Get to know the Symmetry Physiotherapy team. Our specialists from Williamstown have physiotherapy and clinical rehab / pilates expertise honed by their extensive training and experience. 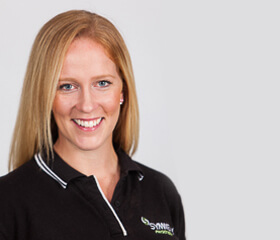 Abby graduated with a Bachelor of Physiotherapy from Charles Stuart University in 2009. Since this time she has worked extensively in private practice in Melbourne and recently spent 2 years working in London.

She is a former Victorian and Australian Lacrosse player and is a keen runner. She has worked with state and national lacrosse teams in the past and has also been the physiotherapist for local football teams.

Abby is highly trained in treating a wide variety of injuries from neck pain to ankle sprains. She has a passion for treating sports injuries and strives to get her clients back to exercising as soon as possible.

She received extensive training on running analysis and coaching whilst working in the UK and loves working with runners to help them achieve their goals.

Abby has completed training with the Australian Physiotherapy and Pilates Institute and can teach both mat work and reformer Pilates. 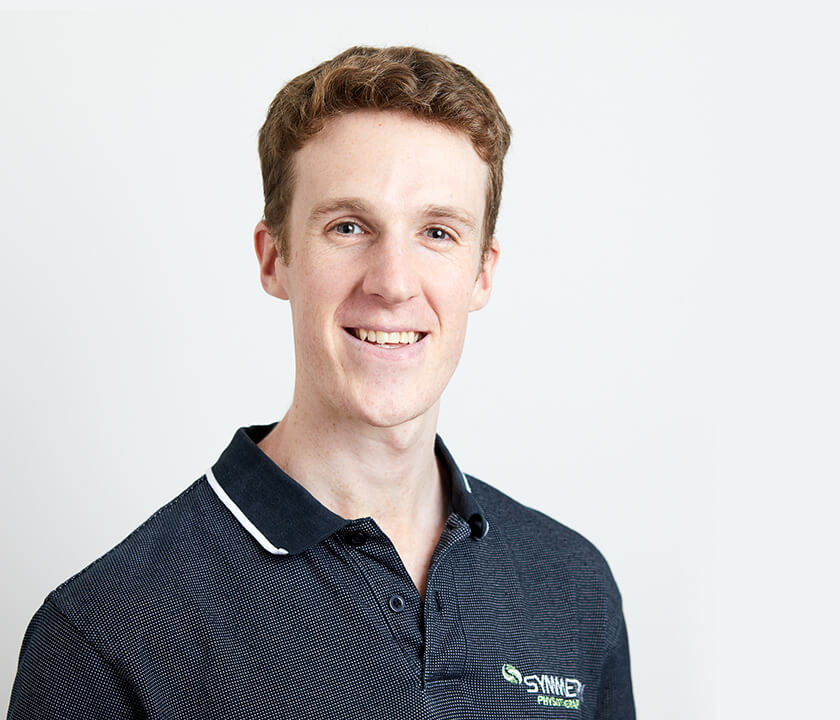 Tim graduated in 2011 from the University of Melbourne with a Bachelor of Physiotherapy. He worked in various physiotherapy practices in Melbourne before spending time living in Darwin, where he worked with the Australian Defence Force.

Tim has a strong interest in sports and musculoskeletal injuries, having worked in high performance environments such as AFL Northern Territory, Melbourne City and Hockey Victoria. He is also skilled in strength and conditioning training, having completed his Masters of Exercise Science in 2017 at Edith Cowan University in Perth. This does not limit him to younger populations as he is passionate about strength training across a lifetime, from kids to the elderly and everyone in between.

Tim is experienced in treating a wide range of shoulder, neck, back and knee conditions. He approaches each injury differently based on the individual and their goals and beliefs, as this is a key component in contemporary pain science.

Our Williamstown team will assess your problem or injury and provide a comprehensive treatment plan catered to your individual requirements. Reach out to us via a call, email or book an appointment below.